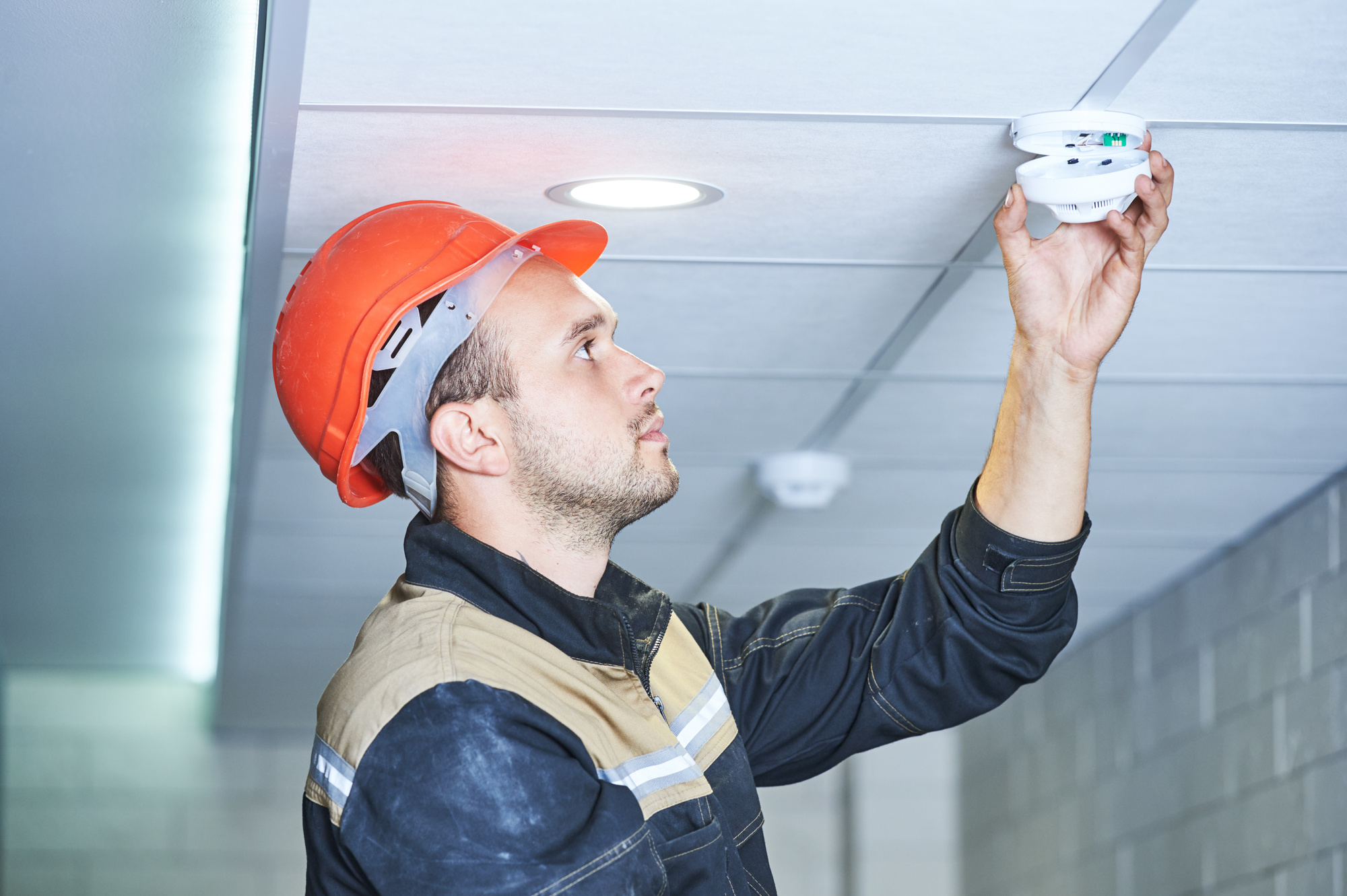 Smoke detectors are the first indication in case of fire that can destroy your home office or the life of your loved one/ones. Therefore, you must make sure that the smoke detectors installed and working at top condition and must be replaced when they stop working. However, how would you know how often to replace smoke detectors?

According to the recommendation by the National Fire Protection Association, a smoke detector alarm must get replaced every ten years. If your home is over the age of 10 years and you have not replaced the smoke alarms, you must replace them. One of the ways to identify if the smoke detector needs to be replaced is to check the tag at the backside. Alternatively, you can check the color of the smoke detector’s outer shell. If the color has turned into a dingy yellow color from white, you know that it is time you should replace it.

Smoke detectors never really had an expiration date from their manufacturers. This is because electronics most often do not have many moving parts which will expire. Electronic items keep working as long as the batteries are working. However, the case with smoke detectors is slightly different. Smoke detectors do not expire because their parts malfunction. They expire because their effectiveness reduces. Over time, as smoke, dust, grime, and other small particles enter the detector, they tend to accumulate and desensitize the smoke sensors. Eventually, the smoke sensors cannot detect the smoke as effectively as they used to in the past.

Therefore, even if the smoke detector may seem like it is working, it may not be able to detect the smoke very well if it is beyond the ten years limit. Your manufacturer may not let you know about the tenure limit. Still, it is best to change the detector once it celebrates its 10th birthday as a cautionary measure.

Most people think that if they keep their house free of dirt and dust and clean the smoke detector from time to time, it won’t stop functioning. However, better be safe than sorry. Thus, being thrifty regarding smoke detectors is putting your whole house at risk.

Is the smoke detector going bad?

If you’re planning to change the smoke detector because you think it is too old, make sure that it has passed the ten-year installation.

How to identify if the smoke detector is not working?

There are chances that your smoke detector is within the ten-year period from the date of manufacture, but it has already stopped working. Here are a few signs that you should check to know that it is time to replace the smoke detector.

Smoke alarms are the first line of protection from house and office fires. Therefore, you must be very diligent and keep replacing them as and when needed.

How to choose the best office desk installation company?