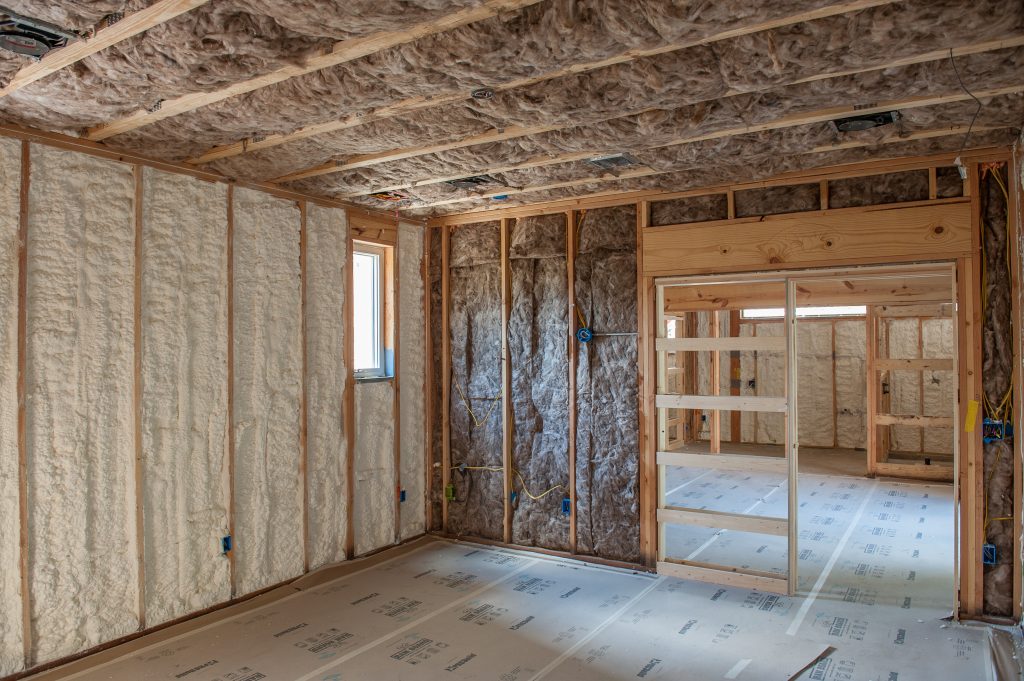 It is a widely known fact that insulation is very helpful in saving the amount of energy we use at home and hence reducing our energy bills significantly. In the UK, the biggest percentage of the energy used in a typical home goes to heating and cooling of houses. Therefore, anybody who is out to significantly cut down on energy costs should aim at reducing the amount of energy that goes into heating and cooling of their home, as the most obvious beginning point.

Knauf Insulation Is one of the fastest growing names within the insulation industry, and have been at the fore front of innovative insulation products and applications. Head on over to Knauf insulation website to find out more.

All forms of insulation used for wall insulation, be it wool, fiberglass, spray foam or cellulose, are all effective technologies which, once made, don’t necessarily need any energy in order to preserve energy. Instead of cutting down on the energy that they make use of, like a big number of the so called “energy efficient” products, they actually stop energy from undergoing any wastage.

Wall insulation doesn’t only preserve energy but also lasts for as long as the building is still standing. Unless physically damaged, proper insulation will not need any replacement.In the course of time, you might need some supplemental insulation and loose–fill insulation in order to fill the gaps, but the original insulation never expires or stop working. Hence it doesn’t have to be taken out or be replaced.

Most of the fiberglass insulation and loose-fill insulation like slag wool and rock products are actually renewable. They can actually be easily removed and then be reused.

Research has shown that insulation saves several times more energy every year that all other energy saving products such as fluorescent lights, energy saving appliances, and energy saving windows combined. That is quite something.

Research has shown that insulation products in the United Kingdom homes saves the owners over 40% of the energy that would actually be used were it to be that no insulation was in place.

Apart from its installation being easy, the energy efficiency brought about by insulationin all commercial and residential houses is the simplest and most affordable method of cutting down on energy use as well as greenhouse gas emissions.

For instance, in the United States alone, the insulation that is currently installed in buildings cuts down the amount of carbon dioxide by about 780 million tonnes annually. This is equivalent to the electricity use of more than 90 million homes annually.

British Thermal Units (Btu) are the standard measure in which energy is normally calculated. For each Btu used in the production of insulation, 12 Btu’s are saved annually through the use of the insulation.

There is no doubt that insulation is king when it comes to energy preservation in our homes. Huge amounts of money, in form of energy, are saved each year across the globe, thanks to insulation. 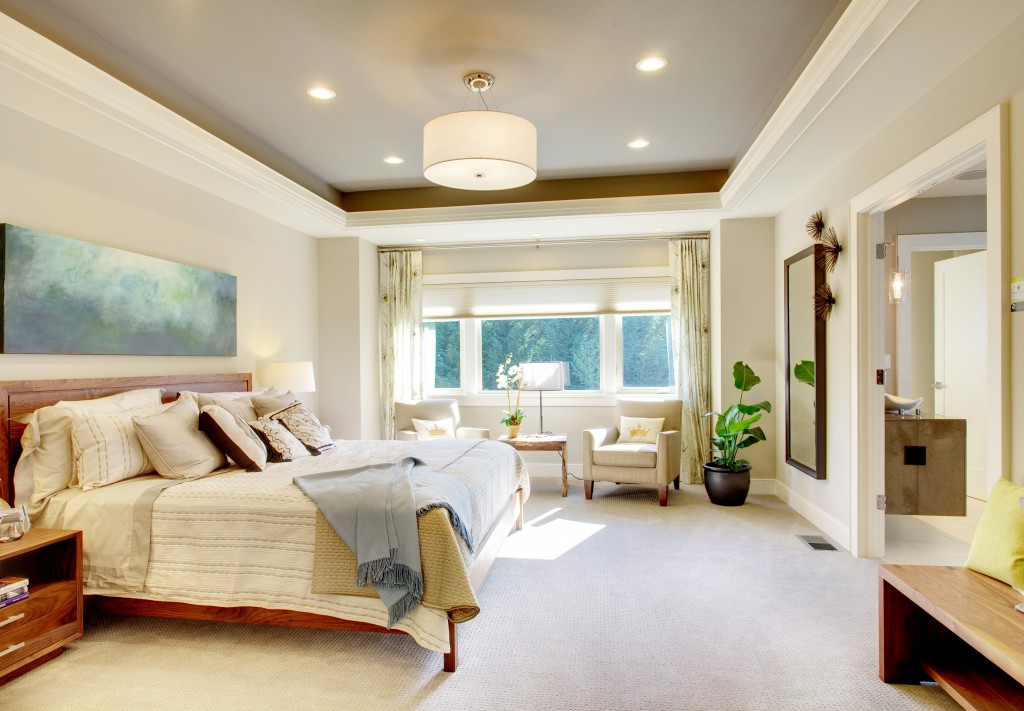 Add Value to Your Home by Adding More Bedrooms 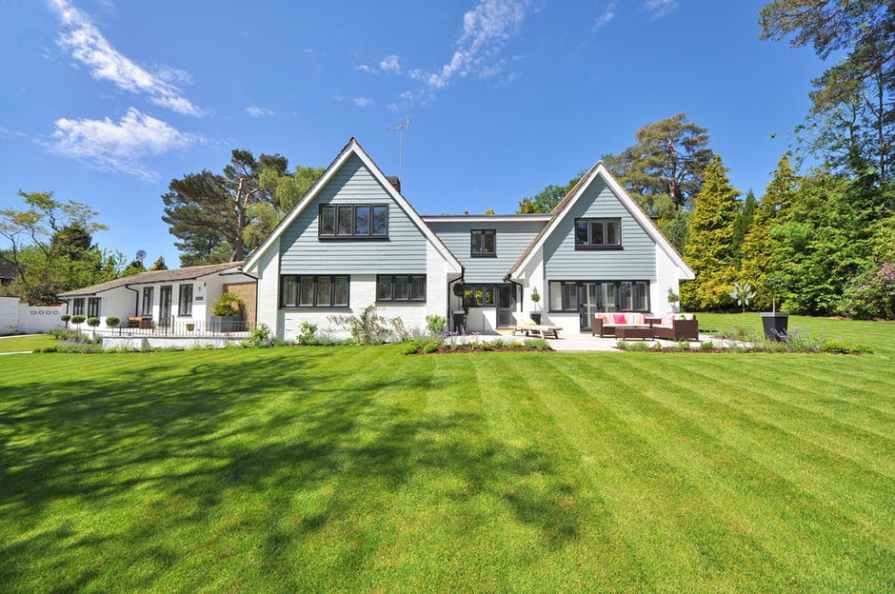 How Home Extension services are Beneficial?